Pamlico Capital announced it is committing $1 million to support the community-wide efforts of the COVID-19 Response Fund. To date, more than $18.5 million has been raised for the fund.

The COVID-19 Response Fund was launched in March by Foundation For The Carolinas and United Way of Central Carolinas to support those most impacted by the pandemic. So far through two grant cycles, the fund has issued nearly $6.5 million in grants to a range of nonprofits – from large institutions to smaller grassroots organizations – on the frontlines of the crisis, providing food, shelter, economic assistance, healthcare and more to families and individuals most in need. Additional grant awards will be announced shortly.

“Our entire team contributed to this effort and feels a strong commitment to invest in our community at this critical moment,” said Eric Eubank, a partner at Pamlico Capital. “These are unprecedented times, which we felt called for an unprecedented response from those of us who have the ability to make a difference. We hope others will follow us and the many other generous donors to the fund.”

In addition to the $1 million donation to the COVID-19 Response Fund, Pamlico Capital is committing another $160,000 directly to local nonprofits chosen by the firm’s employees, including Loaves & Fishes, Renaissance West Community Initiative, Freedom School Partners and E2D.

“The generosity of our corporate partners, such as Pamlico Capital, continues to move me,” said Foundation For The Carolinas President and CEO Michael Marsicano. “Their leadership is why our fund is still growing steadily two months after its launch. As we approach the fund’s third round of grants, however, it’s clear more help is needed. We must continue to unite to help those who need it the most.”

The COVID-19 Response Fund is administered through a partnership between Foundation For The Carolinas and United Way of Central Carolinas, in close coordination with the City of Charlotte and Mecklenburg County. A COVID-19 Response Fund Grants Committee reviews and distributes grants from the fund. Additional efforts have been established throughout the Carolinas in counties served by FFTC and/or United Way of Central Carolinas.

“This fund was created to support people through our local nonprofits, which is critical in this time of desperate need,” said Laura Yates Clark, president and CEO of United Way of Central Carolinas. “It’s been inspiring to see organizations such as Pamlico Capital rally around this cause and support those facing economic uncertainty, unemployment, homelessness, healthcare concerns, depression and more.”

To contribute to the COVID-19 Response Fund, visit HelpCharMeck.org. Corporations and foundations that wish to make a donation may contact either Catherine Warfield, Senior Vice President of Philanthropic Advancement at FFTC, at 704.973.4515 or cwarfield@fftc.org; or Clint Hill, Chief Development Officer at United Way of Central Carolinas, at 704.371.6359 or chill@uwcentralcarolinas.org. 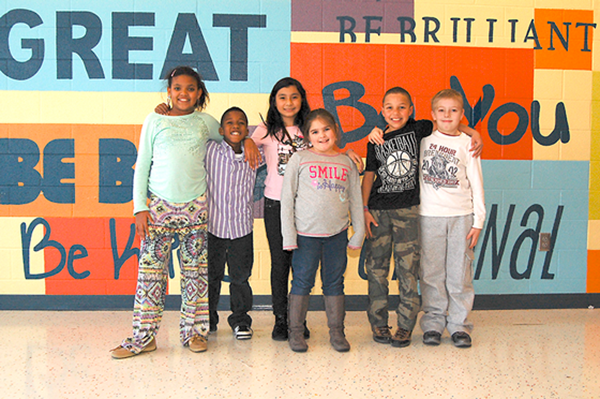